When i was 16 i was a huge fan of this album. I remember at school there were basically two groups of people, the ones that liked metal and the ones that were more into rap and hiphop (and a bunch of kids that were into more mainstream stuff).

Whenever during the breaks you were early you could give a tape (yes, a tape, no cd player in the cafeteria) to the caretaker of the school, who was also in charge of snacks and drinks, and he would play it over the school cafeteria’s sound system. One day one of my friends took my tape and gave it to him, expecting it to be shut off after one song or so. But to our surprise most people enjoyed it and so the entire school could enjoy most of Urban Discipline by Biohazard that break. 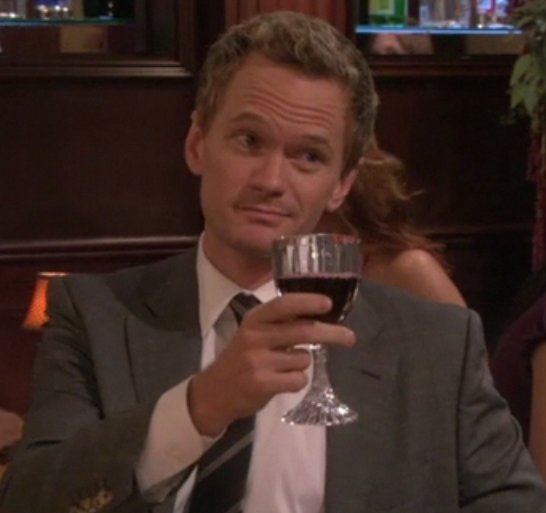 Video: This Will Destroy You - Black Dunes
Album of the week: Apocalipsis - Apocalipsis